it’s a whistle if u can’t catch it.

cos there’s two tests on Wednesday and one on Thursday. T-T

it’s too late to do anything. impossible for ann to go back to da room and save da latest copy 😦

just let her die la. how can ann make such a stupid mistake.

so angry with annself now. 😡

what is done cannot be undone. uh…

this is yours truly in formal attire with retarded grin on da face and da head tilted slightly to achieve a sharp chin which failed obviously. 😦

after class dismissed, someone commented,

which made ann from gloomy 😦 to eppie :). a second later, ann nearly sprained her anker. stupid killer heels. 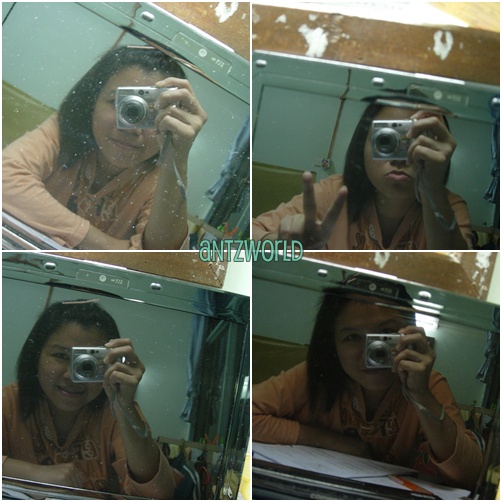 loads of notes to revise…

mami said it’s not good for health, will suffer from rheumatism wo. choi!