nowadays, ann will start yawning and feelling drowsy after 10pm. what da heck?

ann can be seen snuggling under duvet and snoring away in slumberland by 11pm.

then in da morning ann will wake up at 5am.

ya what an ungodly hour right?

ann is so used to it now…

it’s as if ann’s da one who conquer da world.

she can really focus with what she’s doing now

sometimes if ann is lucky, she gets to see squirrel(s) hopping from one tree to another by just tilting her head to da right 🙂 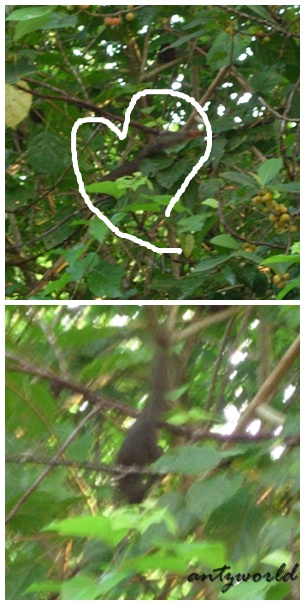 hence today’s class, 9am – 2pm instead of ending at 4pm

she shall go to brush teeth now